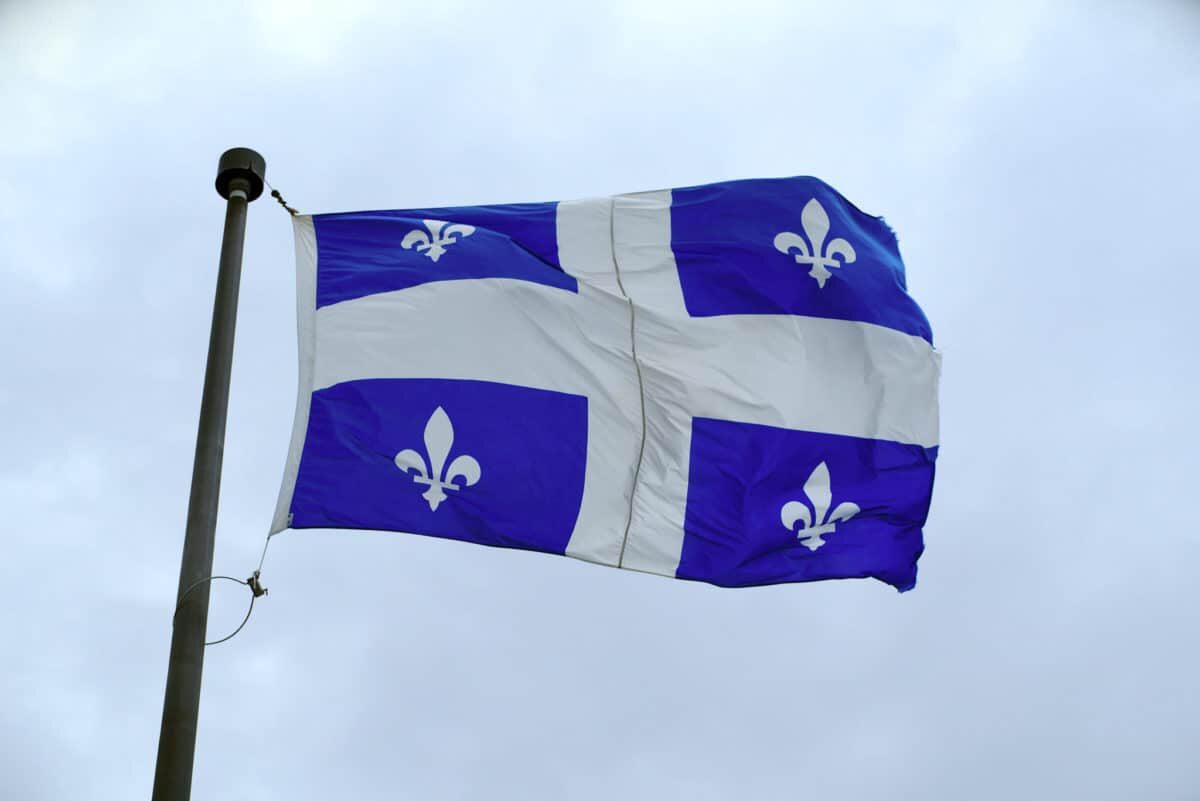 Keeping culture alive in today’s fast-paced world has become even more critical than ever. Culture plays a pivotal role in community discussions, expression of ideas, citizenship, dialogue, and creativity. Being the core of our diplomacy, culture is a significant factor behind our community’s rationally efficient and economically profitable relationship.

A Little French Touch’s primary goal is to nurture and bring more visibility to French culture in Canada. Our website’s task is to share projects and ideas, spread valuable information, build learning opportunities, and reach the widest audience. Generally, we are a to-go-to platform for matters French in Canada.

In addition, our site will also provide easy-to-access and up-to-date information about activities in our three main focus areas: French-language news and events, French arts, and French academic cooperation. All our content is open to utilizing by all audiences: French, Francophiles, Francophones, as well as professionals and individuals from various fields such as media, cinema industries, and culture.

Lastly, A Little French Touch aims to further and promote the charisma of French culture genius throughout Canada. This is easily possible as this country highly values its young citizens and the potential its Francophones can bring in the future. 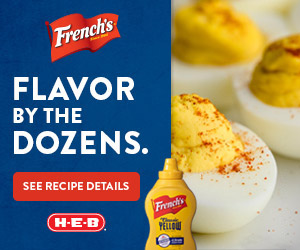